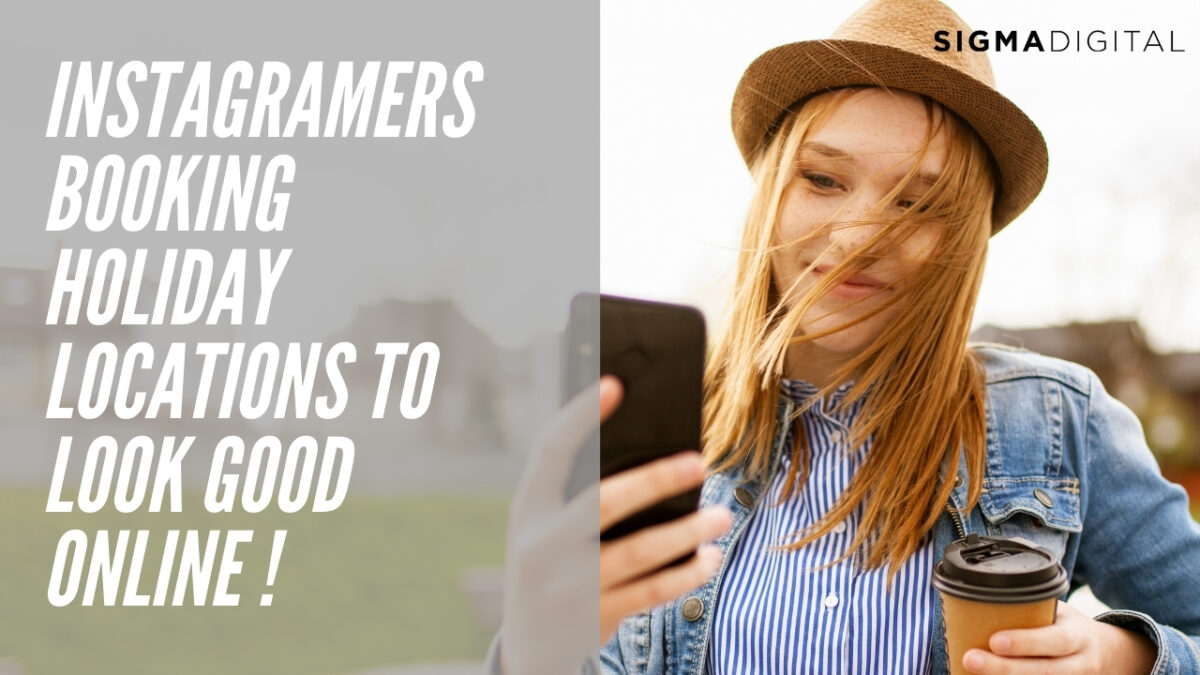 Social media is packed with beautiful pictures of exotic destinations, from deserted tropical beaches to isolated mountain tops. So has seeing all of these breathtaking images make us rethink our holiday plans, just so we can look great online?

After it has been reported that many Instagram influencers are planning their day to day activities around what snaps they can take, selecting holidays based on images appears to be stepping up their game!

Chelsea Dickenson writes travel blog How Many Holidays and admits she was recently inspired to visit Iceland based on images she’d seen of the Blue Lagoons on social media. But that’s not necessarily a bad thing, she explained on Mornings.

Input your quotation here. Also, you can cite your quotes if you would like.Chelsea Dickenson

Whilst on Holiday, Chelsea became concerned as she encountered other travellers who were similarly keen on photographing iconic locations.

“It was the first place it really hit me that this could be a potential problem,” she said. “I just found it really sad there were people who were queuing for around 30 minutes to get a shot with a waterfall.”

Chelsea suggests making trips to the Instagrammable spots a small part of the holiday, rather than making it the sole reason for travel.

“Yes, you can get a great photo but it has just be a snapshot of an experience.”