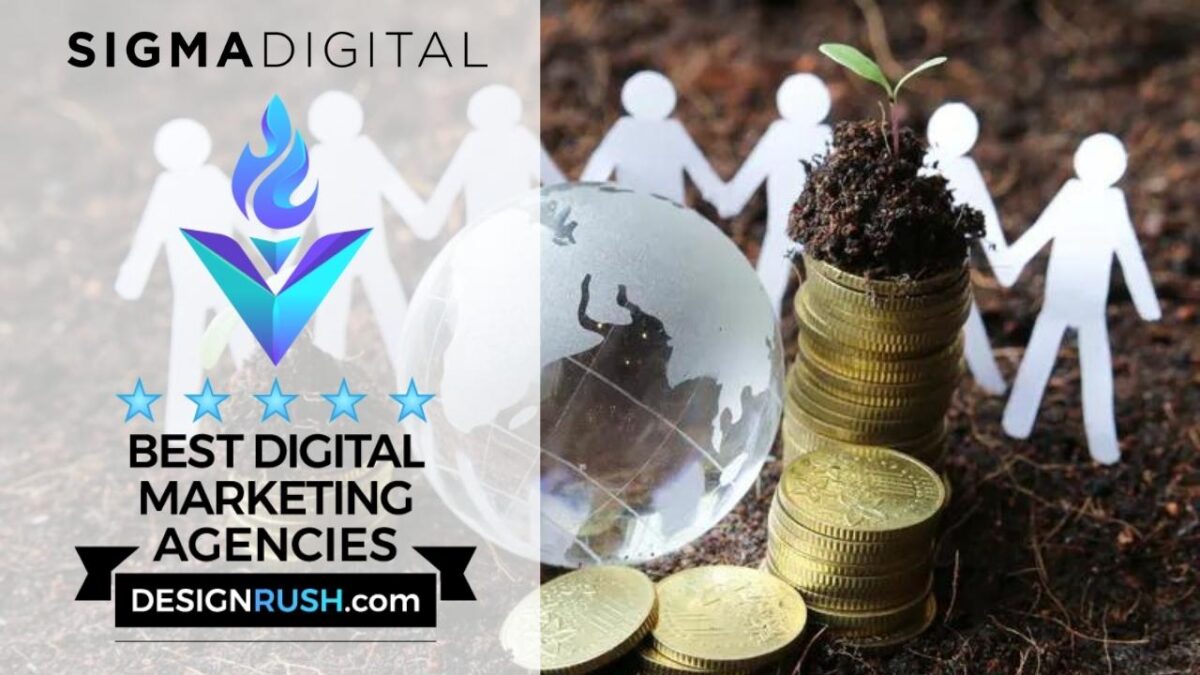 Business has a central role in advancing sustainable development. Here’s how to bring the United Nations Sustainable Development Goals into your company.

Launched in 2015, the United Nations Sustainable Development Goals (SDGs) represent a global agenda for “people and prosperity, now and in the future.”

There are 17 goals, addressing social and environmental priorities from “quality education” to “climate action.” Those goals are supported by 169 specific targets. The SDGs are intended for action by governments, organizations, and individuals, with full implementation by 2030.

NBS asked: What do the SDGs mean for business? How should companies best address them?

Our conversation brought together:

The SDGs have a range of benefits

Dave Griggs: The motivation for using the SDGs is different for different organizations. Some see themselves as environmental or sustainable organizations and want to make that part of their DNA as a selling point, and the SDGs give them a framework to do that.

Others look at it quite differently. I was speaking to the CEO of a very large international conglomerate who had embraced the SDGs quite thoroughly. I asked him about his motivation and he said it was avoidance of risk, specifically around reputation.

In implementation, start small – but be honest and thorough

Dave: I think people get quite anxious about choosing SDGs or choosing targets within them. And it’s absolutely fine to look at your business and see how it aligns with the SDGs and to say, “All right, there may be three or four which are the primary ones and a few that are slightly less relevant.” Just concentrate on the main ones first.

Certainly, if you’re starting out on your journey, you start with the ones that are the most important. But, equally, it’s not an exercise to just make you look good. So, you can’t just pick them on the basis of the things you’re doing well and ignore the things you’re not doing well. Usually it’s the things that are hard, that you haven’t done already, that bring you the real benefit.

Martin Fryer: In New Zealand, the SDGs started to gain traction three or four years ago. At first, a lot of it was driven by annual disclosures: How can we talk about our sustainability journey or performance in a way that’s more engaging? And the SDGs were jumped on by some organizations and you saw an absolute plethora of the logos in annual reports. It was very much a reporting exercise.

Connect the SDGs to company operations

Dave: How do you approach these 17 goals, 169 targets, which when you first look at them, blows your mind a bit? The answer is: You look where your business is aligned to them. And that goes for whether you’re a country, or a business, or a government.

I’ll give you an example. I was speaking to a health NGO who build hospitals in the developing world. They said, “We’ve completely aligned ourselves to the SDGs. We’re building this hospital in Africa and we’ve aligned it to SDG3, which is health. And we’ve made sure it’s properly aligned.” And I said, “Have you aligned to all the other goals?” They said, “Yeah, but we’re a health NGO. We just built hospitals, so we’re just SDG3.”

And I said, “Is this hospital going to use energy [SDG7]?” “Yeah.” “Where’s that energy going to come from?” “Okay.” “Now what about water [SDG6]? You use an awful lot of water in a hospital…” “Okay.” “What about the staff that you employ and providing a fair wage [SDG5]? Do you have equal pay for women in the hospital [SDG8]?” And so on. And we went through and virtually every goal, we found somewhere in building that hospital.

I must admit his reaction was, “You’ve just made my job 16 times more difficult!” But he also acknowledged that by doing that, they arrived at a far better outcome.

The SDGs’ special quality is integration

Martin: There has gradually been a realization of the interconnectedness of everything, that having a focus in one area has a knock-on effect in so many others.

From my experience in the corporate sector, [sustainability-related ideas] have come in waves. So, there was a focus on environmental protection and you had to have an EMS and it had to be compliant with ISO 14001 and international best practices and externally audited and verified. And then the focus now is more on the social side of things and how you’re treating your own people. Now, we’re all developing modern slavery statements.

At Mercury, we’ve just changed our corporate social responsibility policy into an integrated sustainability policy. It literally went to the Boards last month. So, the language of sustainable business practice is changing as well.

Now, we’ve done that without referring to the SDGs at all. But if you do embrace the SDGs, then it forces you to look at that interconnectedness. If you think about things in a far more integrated way, you can potentially get more value out of that process.

Dave: I think you have it perfectly, but the 17th SDG, “partnership for the goals,” is often seen as too hard. I’ve actually done some work with some colleagues about why collaboration is so difficult. It’s really because our entire structures are set up to be competitive.

Businesses compete against each other and government departments compete for their slice of the budget. So, when you now say, “This is a goal-based approach where we need to collaborate and bring the best minds together from social, economic, and environmental” — it’s actually very hard to do that. And also people speak very different languages if the engineers have got to talk to the social scientists.

Actually, the COVID pandemic has given us very good examples of that collaboration. In the UK, we formed the SAGE committee, where all of the scientists and the politicians get together and discuss every day, and they’ve learned to speak the same language.

We had a collaboration example in Australia, where there were companies that wanted to do combined heat and power, using waste heat from operations to heat buildings. And it was impossible because the regulations were so complex. It took an NGO, ClimateWorks Australia, to say: “This just isn’t good enough.” They got together a number of companies, the government regulators, the generators, the network operators, and so on. And they basically sat them down for two years and sort of locked the door until they agreed on changes to the energy market rules. Then, because everybody had been in the room, the rules were relatively easy to implement.

Martin: Awesome. Yes, I think one of the most rewarding things that I participated in was when I was at Auckland Airport. The airport was about to do a significant expansion, and we saw the opportunity to get better social outcomes from that huge capital spending that was coming to a part of Auckland which is lower socioeconomic class. We pulled together central government organizations, NGOs, local councils, philanthropic centres, the airport company itself, and some of the big construction firms that were going to be involved in the project.

And it comes back to this idea of collaboration, and Dave talking about putting people into a room and just closing the door and not letting them leave until they sorted it out. The most important thing was starting the meeting by saying, “Has everybody left their baggage outside the door? Because when you come into this room, you’re representing a vision of the future.” In the end, we created airport jobs and skills hub, which would enable the local community to get training, and employment.

The SDGs are imperfect but useful

Dave: The SDGs are a political compromise reached by 200 countries. And if you imagine trying to get 200 countries to agree what they’re going to have for breakfast, you’d be there forever. Trying to get them to agree a pathway towards a sustainable future for the world — It was miraculous we ended up with anything. So, they are not perfect.

Some people say, “The SDGs, there are too many of them. They’re not perfect. They don’t cover this, they don’t cover that, and so we shouldn’t use them.” What they fail to realize is the enormity of the achievement in getting them at all. There is no question in my mind that if we all follow the 17 goals, we’d be in a better place than we are now.

Resources to Start With

Dave Griggs recommends: A Guide to SDG Interactions: from Science to Implementation (International Science Council). The report examines the interactions between the various goals and targets, determining to what extent they reinforce or conflict with each other. It includes a simple 7-point assessment scale.

Martin Fryer recommends: SDG Compass (GRI, UN Global Compact, and WBCSD). The guide supports companies in aligning their strategies with the SDGs and in measuring and managing their contribution.”